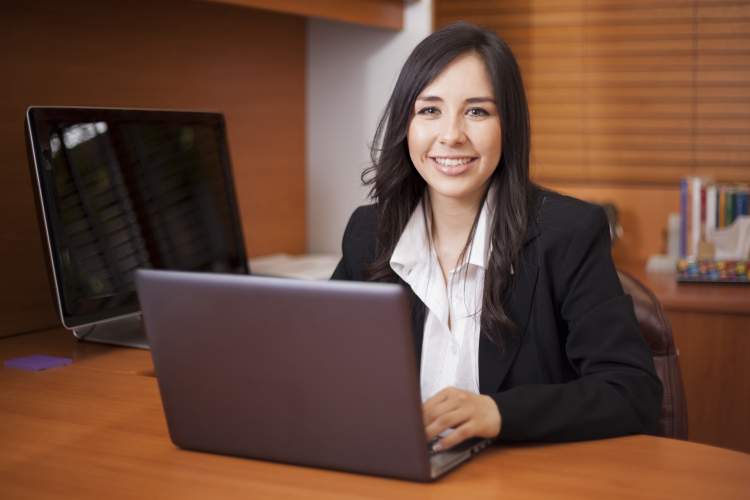 Immigration laws determine who becomes a U.S citizen or who gets allowed to enter the country to become a student, worker, refugee, or permanent resident. Immigration affects states differently in terms of economics and population. It may lead to a state having to adjust how it does public services and law enforcement. For example, in some counties in Texas police are involved in finger printing and checking the criminal status of immigrants that are in the country illegally.  If you are arrested for being an illegal alien, you will need an experienced immigration lawyer that understands your desire to live, work and stay in the United States.

People arrested for being in the U.S. illegally are presented before an immigration judge in a formal court proceeding. The judge decides whether you are to be allowed to remain in the U.S., removed or deported.  The judge may grant any type of immigration relief or benefit to a foreign national and that individual’s immediate family. The Houston Immigration court has nine judges and it falls under the Jurisdiction of the Office of the Chief Immigration judge, which is part of the Executive Office for Immigration Review (EOIR).

The types of cases immigration lawyers in Texas can assist you with include:

Any immigration issue you have can be handled by an experienced immigration lawyer in Texas.  This includes applying for permission to travel, adjustment of status and even Green Card renewals. 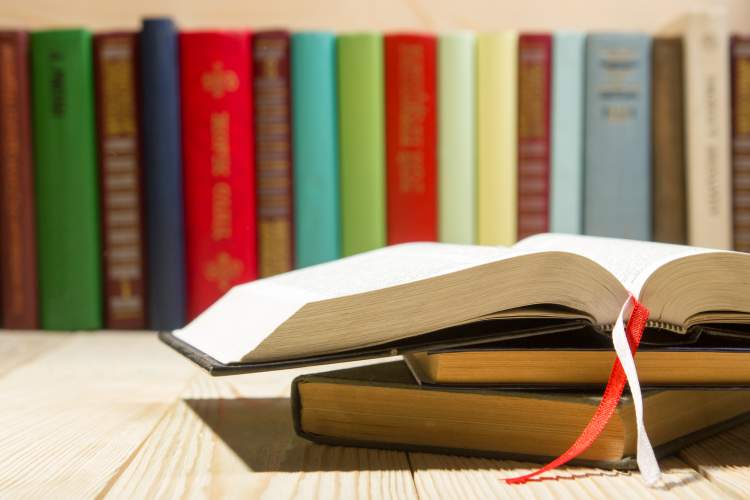 Asylum seekers must prove that they face persecution in their home countries because of their political opinion, race, religion, nationality or membership in a particular social group. Refugees and displaced people are also eligible for asylum. END_OF_DOCUMENT_TOKEN_TO_BE_REPLACED 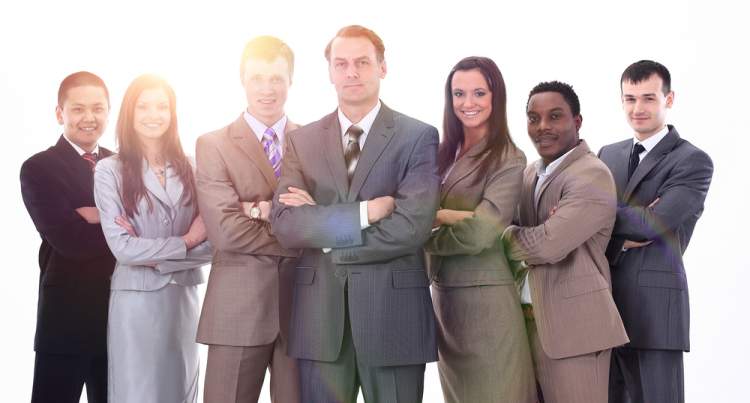 More than 1.1 million people were granted legal permanent residence (Green Card) in the 2018 fiscal year according to the Service Citizenship and US immigration Services (USCIS). A significant number of these new Green Card holders were awarded for the purpose of family reunification.  END_OF_DOCUMENT_TOKEN_TO_BE_REPLACED 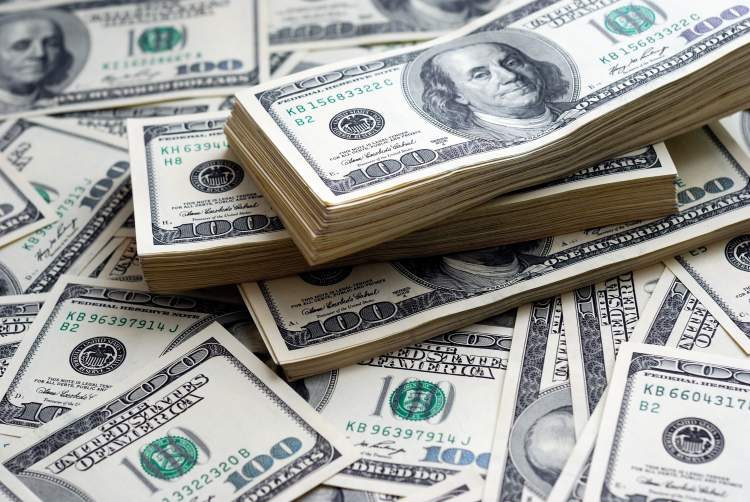 People thinking of immigrating to Texas and Texan employers thinking of hiring foreign qualified workers should hire a lawyer to help them navigate the complex immigration system.

Employment based immigrations is necessary sometimes to fill positions in industries such as energy, engineering, transportation and more that exist in Texas cities like Houston. END_OF_DOCUMENT_TOKEN_TO_BE_REPLACED 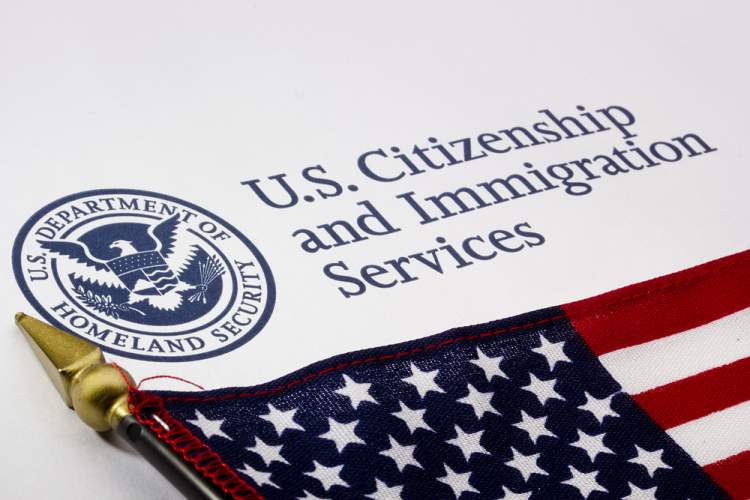 Petitioners who file for Form I-829 Petition by Entrepreneur to Remove Conditions on permanent resident status,  will now receive a Form I-797 receipt notice that they can present with their form I-551- (Permanent Resident Card). END_OF_DOCUMENT_TOKEN_TO_BE_REPLACED